The Fall 2020 Lecture Series is kept for historical browsing. 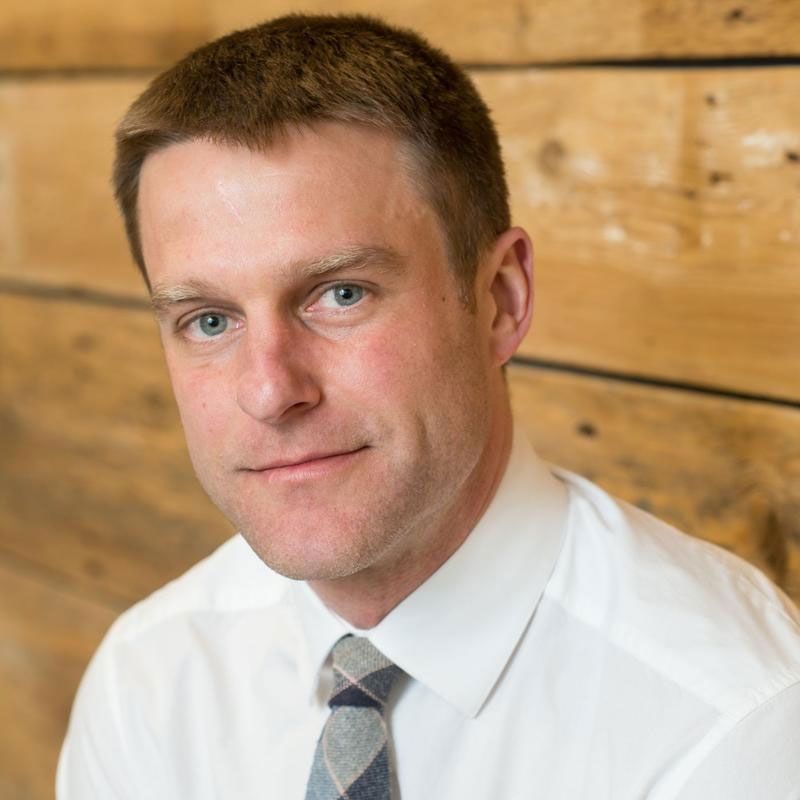 Politics in a Pandemic: How COVID-19 Is Shaping Statewide Races in 2020

Peter Hirschfeld covers state government and the Vermont Legislature. He is based in VPR’s Capital Bureau located across the street from Vermont’s Statehouse.

Hirschfeld is a leading Vermont journalist who has covered the Statehouse since 2009, most recently as bureau chief for the Rutland Herald and Times Argus. He began his career in 2003, working as a local sports reporter and copy editor at the Times Argus. 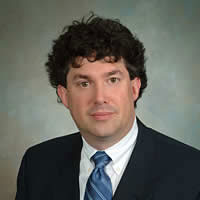 CHRISTOPHER KIRKEY
Director, Center for the Study of Canada, State University of New York at Plattsburgh

The Trump Administration and Canada: America First in Action

Christopher Kirkey is the director of the Center for the Study of Canada and Institute on Québec Studies at the State University of New York College at Plattsburgh. A scholar of comparative foreign policy and international relations theory, his recent works include a second edition (co-edited with Gervais and Rudy) of Québec Questions: Québec Studies in the Twenty-First Century (Oxford University Press, 2016); the co-edited Winter 2015 special issue on Quebec (with Cheryl Gosselin) of the Journal of Eastern Townships Studies (Vol.45 Fall 2015; the co-edited special issue (with Tony McCulloch) of the British Journal of Canadian Studies (Vol.28 Issue 2, September 2015); “Systemic Forces and Canadian Foreign Policy”, (with Michael Hawes) in Readings in Canadian Foreign Policy: Classic Debates and New Ideas (Oxford University Press, 2015); and, the co-edited special issue (with Michael Hawes) “CONNECT/Fulbright Canada — New Scholars Issue,” of the American Review of Canadian Studies (Vol.44 No.3 September 2014). 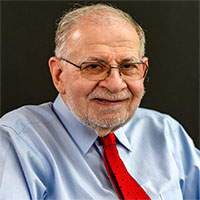 Eric L. Davis is professor emeritus of political science at Middlebury College and a nationally recognized expert on Vermont and national politics. He has been a close observer of presidential, congressional, and Vermont elections for more than 30 years. 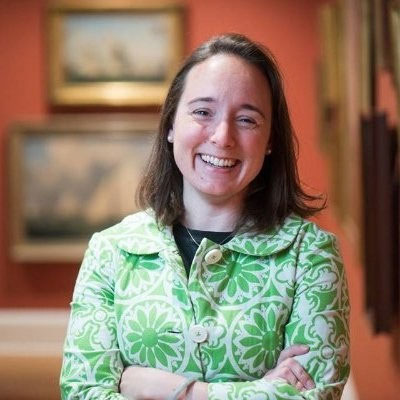 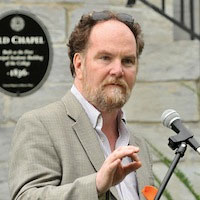 The Macroeconomics of COVID

Peter came to Middlebury in the fall of 1995, soon after the belated completion of his PhD, written at Yale under the supervision of John Geanakoplos. He was born and raised in Montreal, and has a BA (First Honours) from McGill, and an MA from Queen’s. Peter is the Charles A. Dana Professor of Economics at Middlebury and Distinguished Visiting Professor at Aalto University in Helsinki, Finland. In 2017/8 he was the Fulbright Distinguished Chair at the Hanken School of Economics, also in Helsinki. At Middlebury, he teaches courses in poverty and inequality, labor and public economics, macroeconomics and game theory, and does research in behavioral economics, labor economics, political economy, inequality and philanthropy. 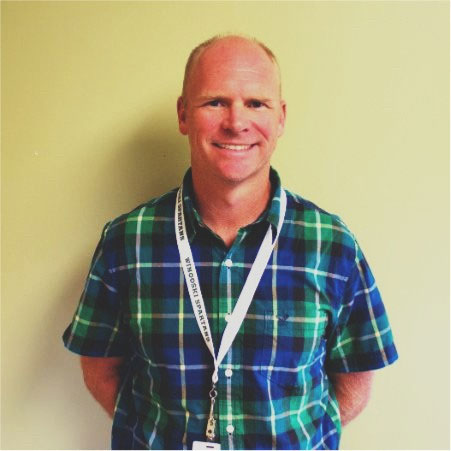 Education in Vermont Today: Challenges, Opportunities and Innovations in Our Schools

Sean became our Superintendent of Schools in July 2013. Prior to this, Sean was at Champlain Valley Union High School (CVU) in Hinesburg, VT for twelve years. During his tenure at CVU he served as Principal for eight years, Fairbanks House Director for three years and a Special Educator for one year. As the CVU principal he managed a $20+ million dollar budget and a staff of over 200, oversaw the Leadership team and several academic departments, shaped policy and led the development of the current vision for future learning coined CVU EVOLVE. Sean has also served on the boards of Linking Learning to Life (now called Navicate) and the New England Association of Schools & Colleges Commission on Public Secondary Schools (CPSS). Currently, he serves on the United Way Chittenden County (UWCC) Cabinet.

In 2010 he received the Robert F. Pierce Secondary Principal of the Year Award. Prior to coming to Vermont he taught special education in California, Alaska and Massachusetts.In addition, he was a Peace Corps volunteer teacher in Botswana. He is a 1991 graduate of Penn State with a Bachelor of Science in Business Logistics, 1996 graduate of Lesley College with a Masters of Education and a 2012 graduate of the Snelling Center’s Vermont School Leadership Project (VSLP). 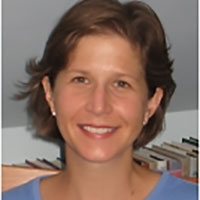 Votes…for Women? The Question, the Movement, the Legacy

Amy Morsman came to Middlebury in the fall of 2001 after pursuing her PhD at the University of Virginia. She teaches courses in American History, primarily around the topics of the Civil War and gender history. Her research interests lie in the historical evolution of gender roles, race relations, and regional differences. Her first book, The Big House After Slavery: Virginia Plantation Families and their Postbellum Domestic Experiment, was published by the University of Virginia Press in 2010. She is working on two projects, a book that explores race relations and the legacy of the abolition movement in the postbellum Northeast, and a digital history project centered on Solomon Northup (Twelve Years a Slave) and the worlds he inhabited in antebellum New York and Louisiana.

Morsman has been a member of Faculty Council and the Educational Affairs Committee. She served as Interim Dean for Faculty Development & Research in 2018-19 and as Director of the Digital Liberal Arts Initiative in 2019-20. She is currently Director of the First Year Seminar Program.

Chromatic Color: Exploring the Connections between the Lives and Music of J.S. Bach and Frederic Chopin

James Stewart is VPR Classical’s afternoon host. As a composer, he is interested in many different genres of music; writing for rock bands, symphony orchestras and everything in between. James received a Bachelor of Science in Music with an emphasis in Composition from Toccoa Falls College in Northeast Georgia in 2001. In 2007, James earned his Master’s of Music in Composition from the University of North Carolina School of the Arts in Winston-Salem, North Carolina. There he also made connections with the Open Dream Ensemble, an outreach arm of UNCSA and the Kenan Institute for the Arts.

James wrote original music for five children’s shows and spent three years as music director, tour manager, and company member. In 2014, James received his Doctorate of Musical Arts from The Hartt School of Music at the University of Hartford in Connecticut.

Enroll now to attend this semester’s live presentations and Q&A’s!